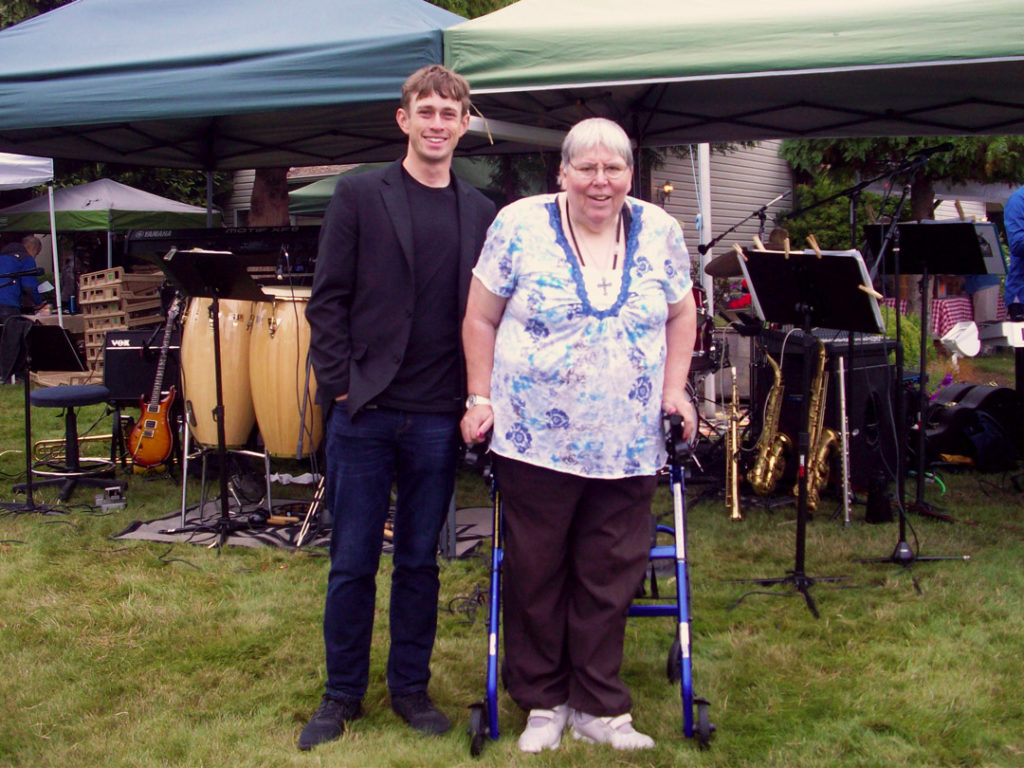 Kathy Howson
In June, 1986 Kathy Howson came to work at Foss Home and Village and became part of the Foss Family. For twelve years Kathy worked in the kitchen, then moved on to a couple of other local organizations before retiring. Thirty years later, Kathy moved into the Village at Foss, and was reunited with her Foss Family.

Family has always been important to Kathy. She is especially proud of her nephew Rob, who plays the saxophone. Rob lives in California, where music is his life. He plays the tenor sax, is a composer and has had some great musical adventures.

Kathy had an idea, a wish really. She wanted to see her nephew Rob play music at the Foss Farmers Market with Easy Company, the band that has played all 9 years at the market. The request was made, Rob and the band made contact, and on August 25, 2018, Kathy saw her nephew play.

Many of Kathy’s family members were in attendance at the Market to see Rob’s performance, and were almost as excited as she was.

Testimonials from residents and families

Earline Alston
One person can make a difference

The Hensel Family
Pauline and her son Marvin were both residents at Foss.

Harold and Betty Purkhiser
What would you do if you or an aging loved one experienced a unexpected health crisis? Hear how Foss helped Harold and Betty through life’s challenges and changes. 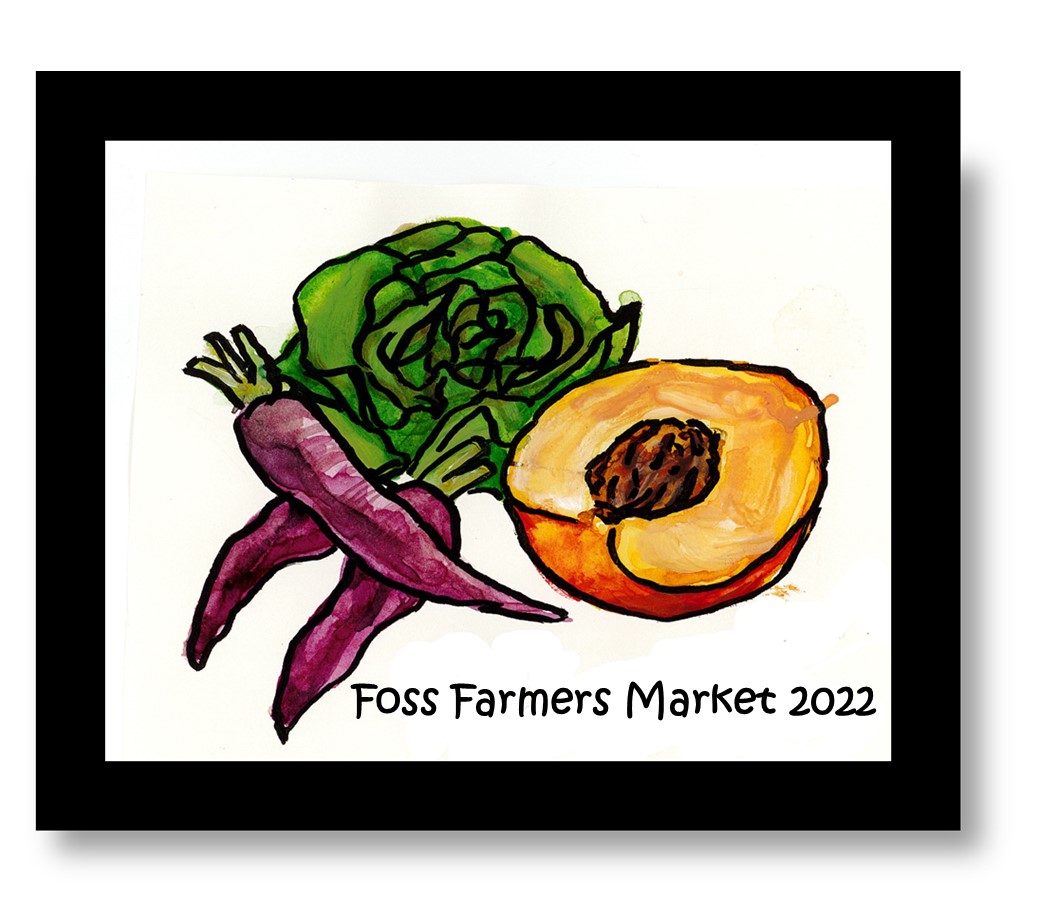 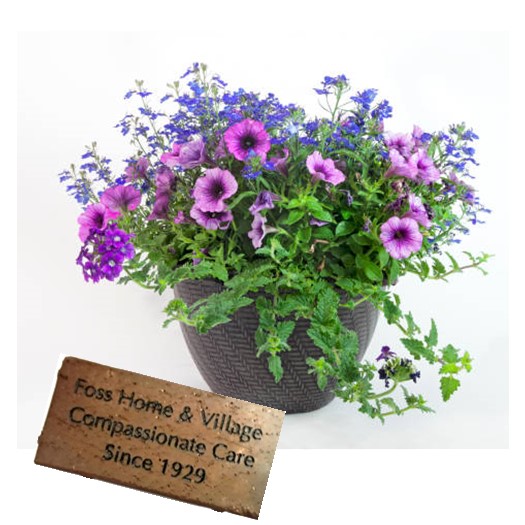