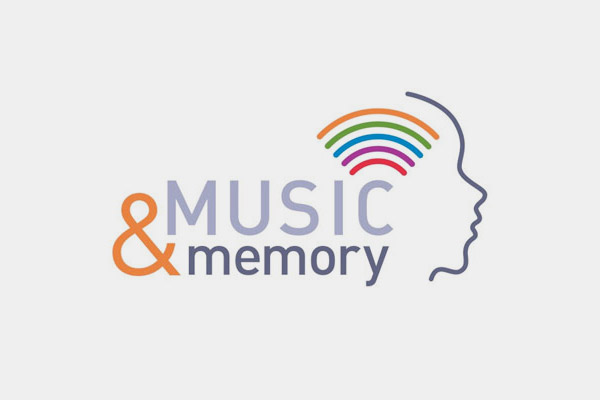 Music & Memory is all about bringing added joy into the lives of people suffering from Alzheimer’s, other forms of dementia and a wide range of cognitive and physical impairments.

The approach is simple, elegant and effective. A personalized music program is set up for an individual, which integrates smoothly into their life. Musical favorites can reawaken memories not lost to dementia and, at times, enable the participant to engage, converse, socialize and be present in the moment.

Personalized music has many benefits for elders. Again and again elder care professionals say that this program can be life changing, for some. Individuals can become more cooperative, attentive and willing to accept care, while the music brightens moods, boosts staff morale and allows the staff to be more person centered. The goal is to engage individuals to those around them.

These are just a few of the stories since Foss became Certified in the Music & Memory program. Thank you for your support of this program.